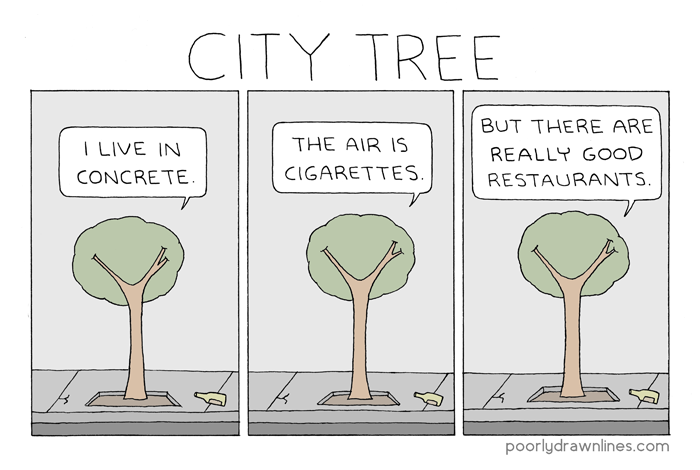 This is exactly how Flo and I felt about living downtown. 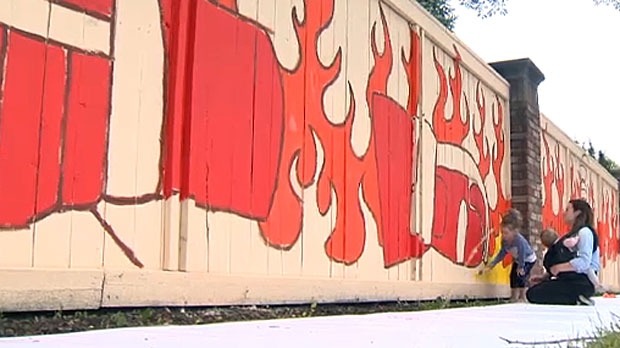 A community art project in Coventry Hills is inviting hundreds of people to pick up their brushes to add their mark, but the mural has also become a labour of love for one family. — calgary.ctvnews.ca

We spent a few hours here this weekend. A great way to leave our mark on the city! 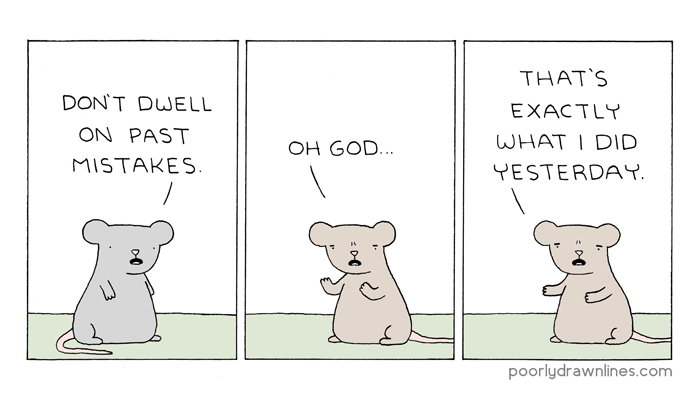 Don’t dwell on past mistakes. 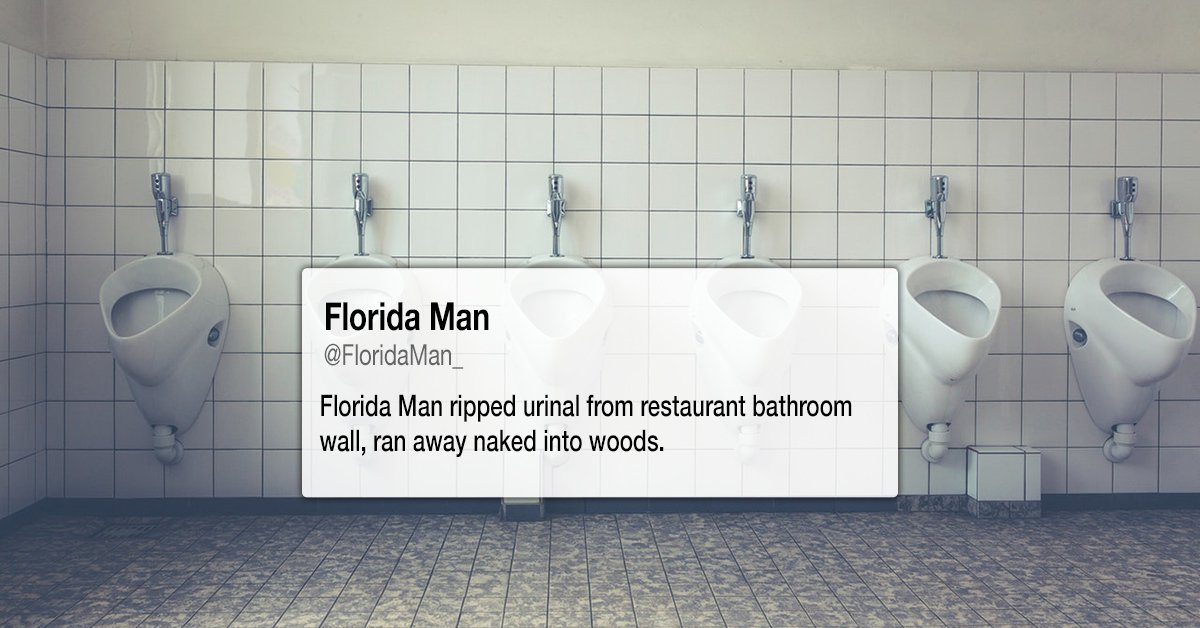 And you thought you had a packed schedule...? Florida man wrestled an alligator for breakfast, ate bath salts for lunch and assaulted a zombie for dinner. What are YOU doing with YOUR life? — thechive.com 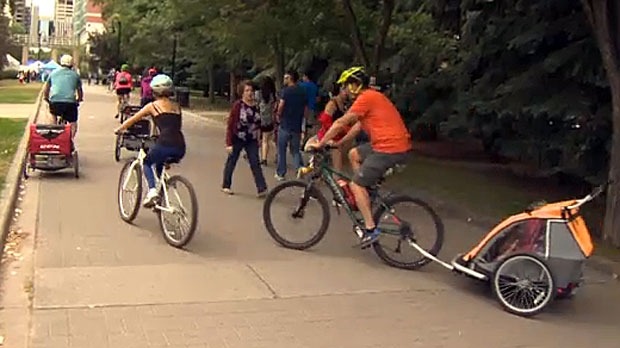 Council to discuss rental scooter and bike program in Calgary →

A Calgary councillor will be putting forward a motion on Monday that could see the genesis of a formal bike share program that could see thousands of bicycles and scooters available for rent in the downtown core. — calgary.ctvnews.ca

I like it! I’m hoping to see something similar to app-based, leave anywhere schemes like Lime rather than bikes you have to pick up and drop off in specific spots. 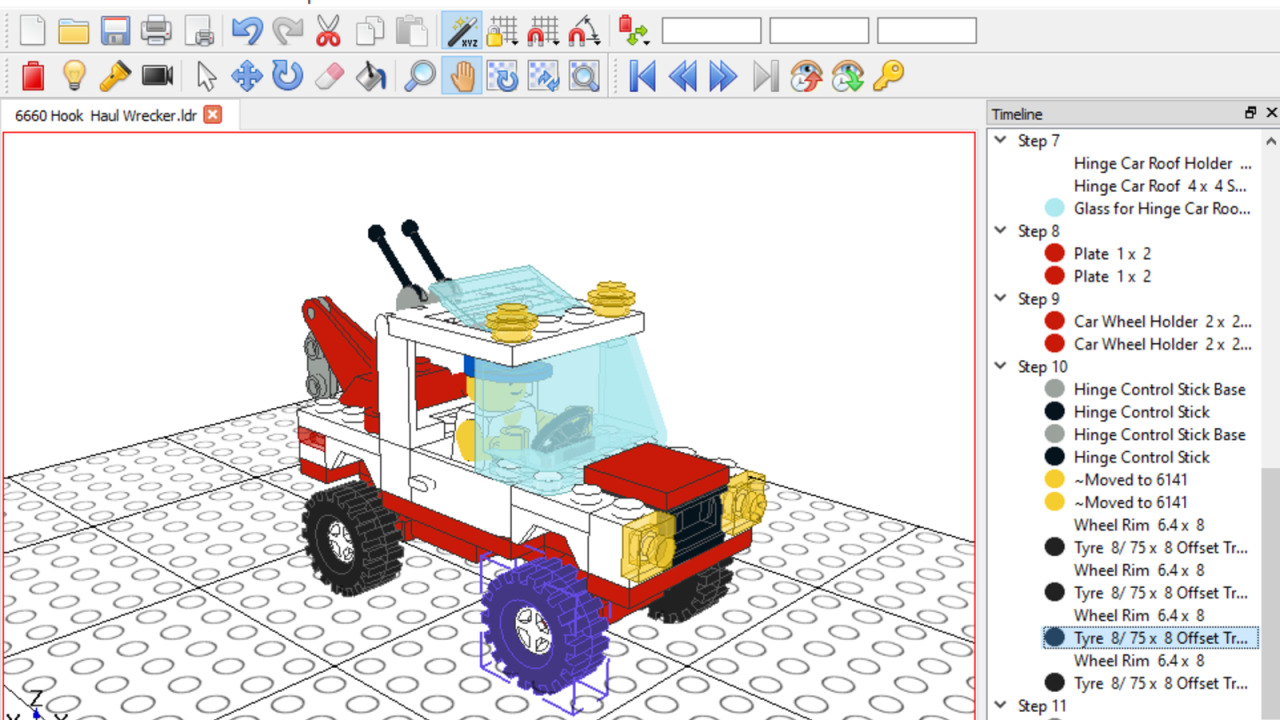 The best way to get your kids into Legos is to hand them a tub of Lego bricks and say, “Here, go wild.” But eventually, they may want to think even bigger and work with more bricks than they own. This free tool lets them build virtual Lego models with about 10,000 different parts, and then purchase the bricks to assemble their creations in real life if they want to (and yes, they will want to). — Michelle Woo, offspring.lifehacker.com 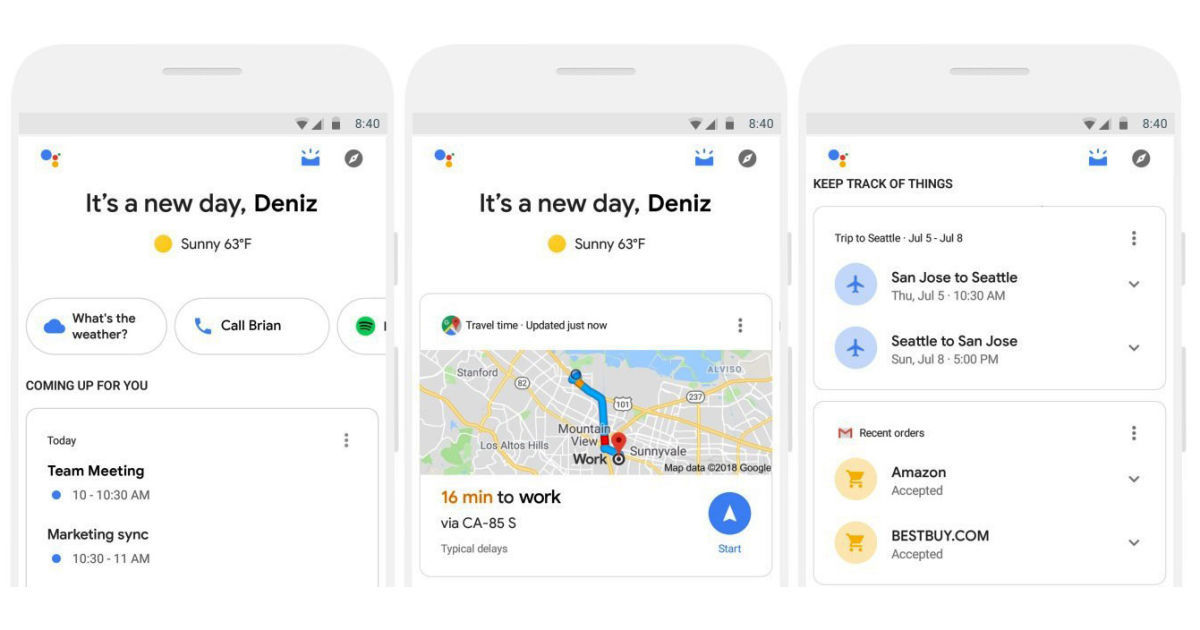 Google Assistant adds a snapshot of your daily agenda →

Google Assistant now includes a visual overview of your day to keep all your can't-miss info in one place. — engadget.com 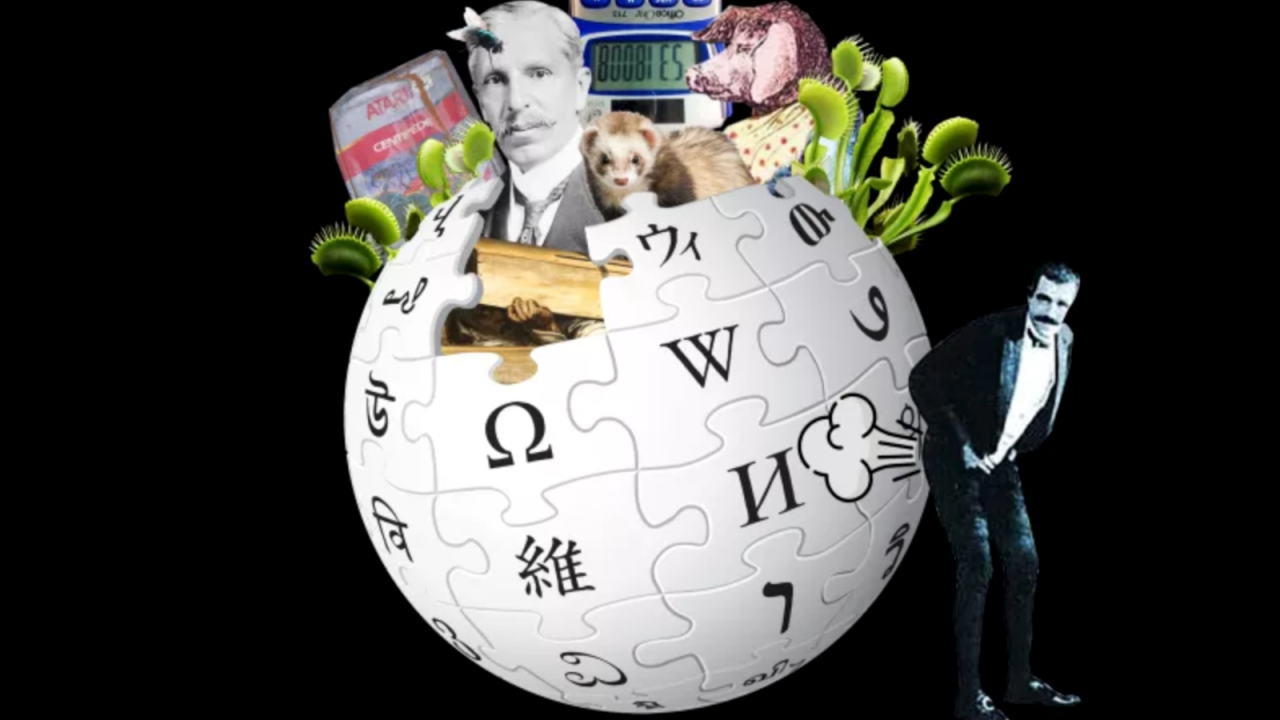 The Greatest 'Unusual Articles' From Wikipedia →

I should warn you, you’re about to waste a lot of time learning useless trivia. Wikipedia contributors have compiled a list of “unusual articles”—really just articles about unusual things—and the list alone is over 27,000 words long. We’ve collected over eighty of our favorites. — Nick Douglas, lifehacker.com

This will keep me busy for a while…

Neverware's CloudReady operating system enables schools and organizations to turn the computers they already own into Chrome devices and manage them alongside Chromebooks in the Google Admin console. — neverware.com

I discovered this last weekend: you can install ChromeOS on your computer and turn an old laptop (like the one I’m using right now) into a Chromebook. Neat! 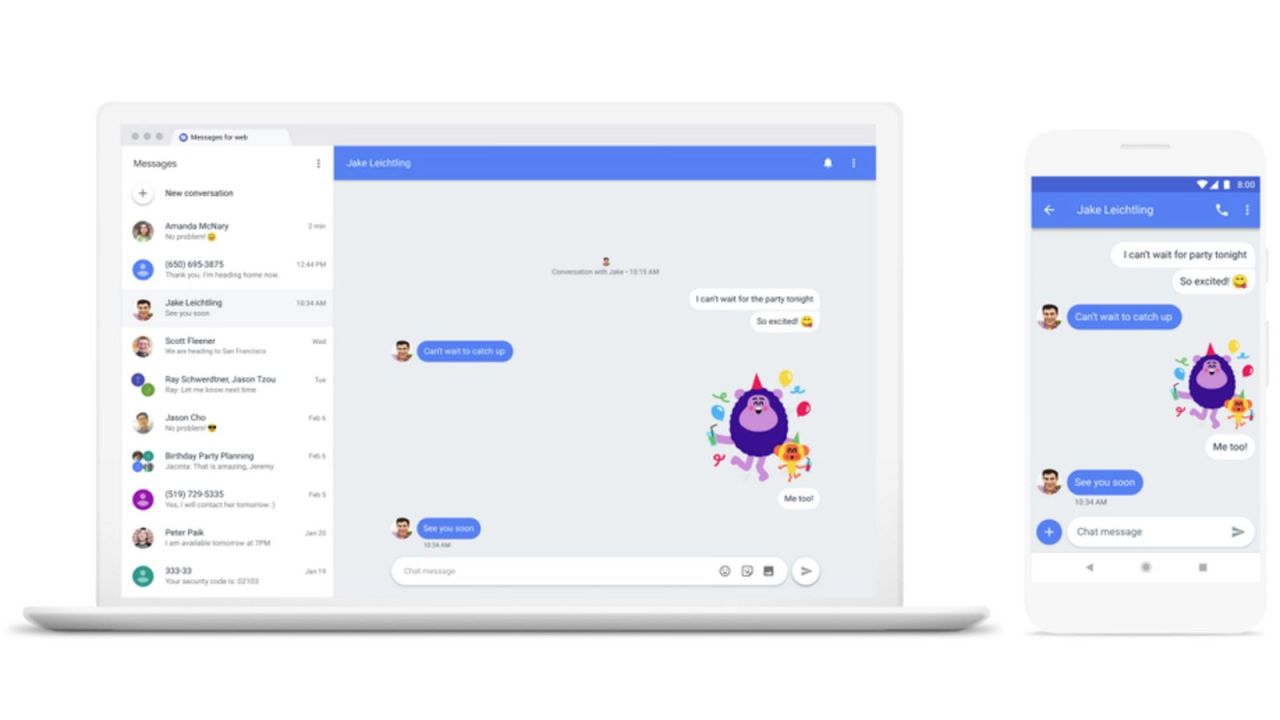 A couple months ago, Google announced that it would be suspending development of yet another messaging app to focus on Android Messages and to help carriers adopt Chat, a new messaging protocol based on RCS that should make texting a whole lot better. — Sam Rutherford, gizmodo.com

I didn’t know Allo was “abandoned.”

I guess I’m switching back to Hangouts, then.