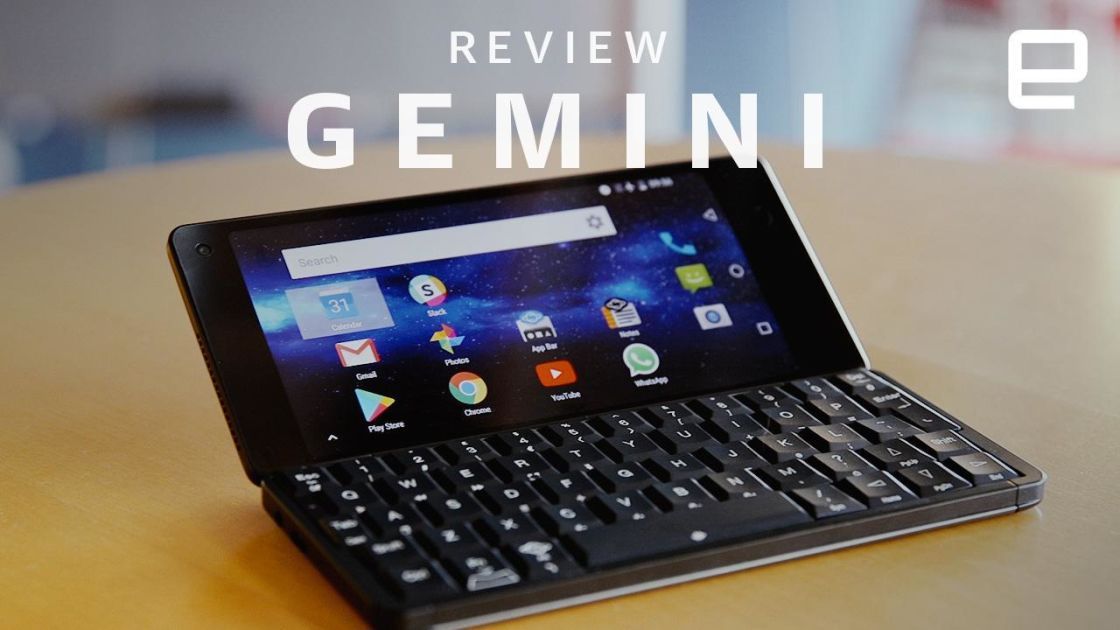 The Gemini probably isn't the start of the PDA revival. — engadget.com

I owned a Psion Series 5. Not sure I need another one, even if it does have internals that are a bit beefier. 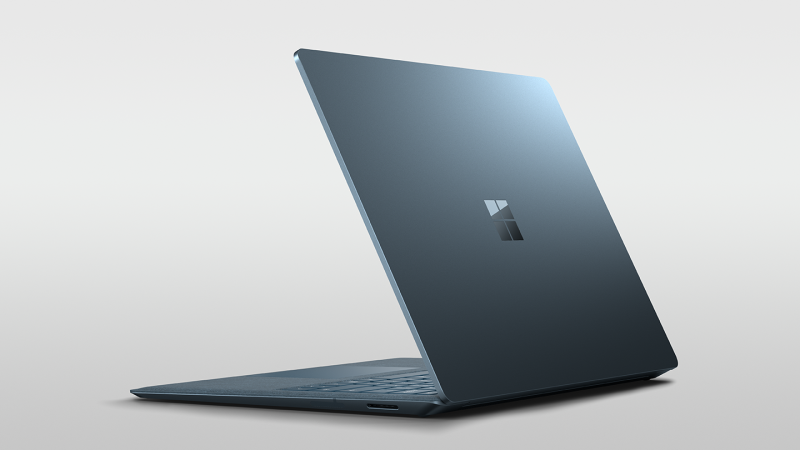 Personal computers have come a long way since the 1990s. We’re not too interested in reliving the limited, early days of Windows software, but if you’re feeling nostalgic, Microsoft just released an old version of its original File Manager that you can now run on your present-day computer. — Jacob Kleinman, lifehacker.com 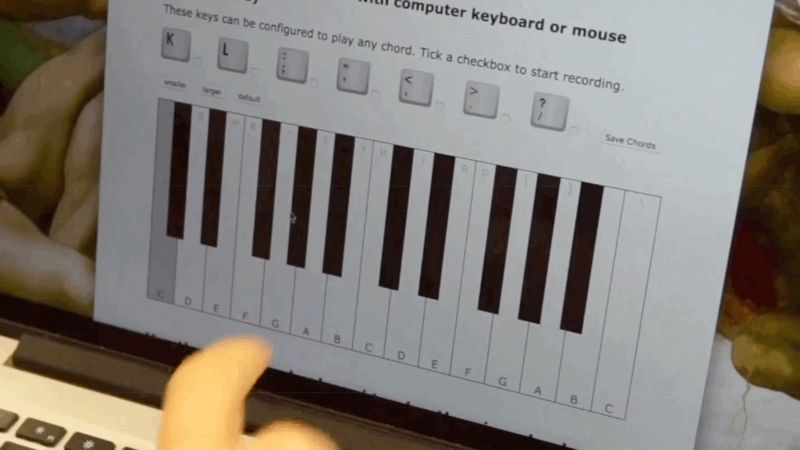 Give Your MacBook Touchscreen Controls For Just $1 Worth of Gear →

Apple still refuses to release a touchscreen MacBook (no, the Touch Bar doesn’t count), but one group of developers have come up with a clever solution. Using some impressive AI software and about a buck’s worth of hardware, the team was able to bring rudimentary touchscreen controls to an Apple laptop. — Jacob Kleinman, lifehacker.com

I don’t have a macbook, but this is really interesting. 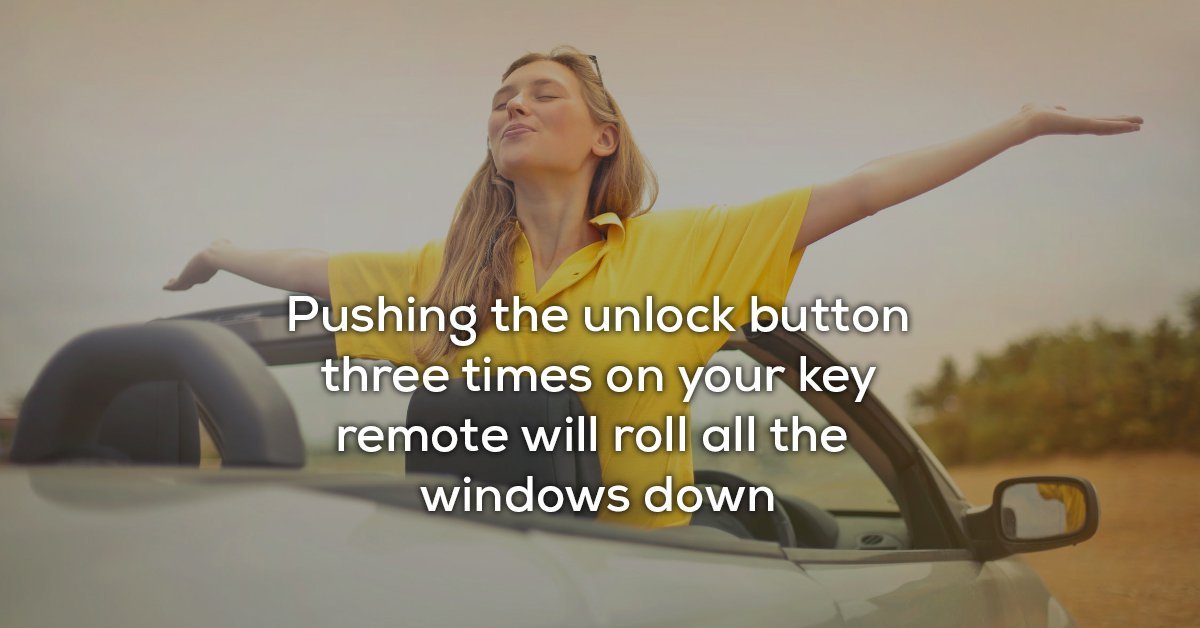 I’m pleased to say I knew most of these already, but there were some gems in here for sure. Check it out! 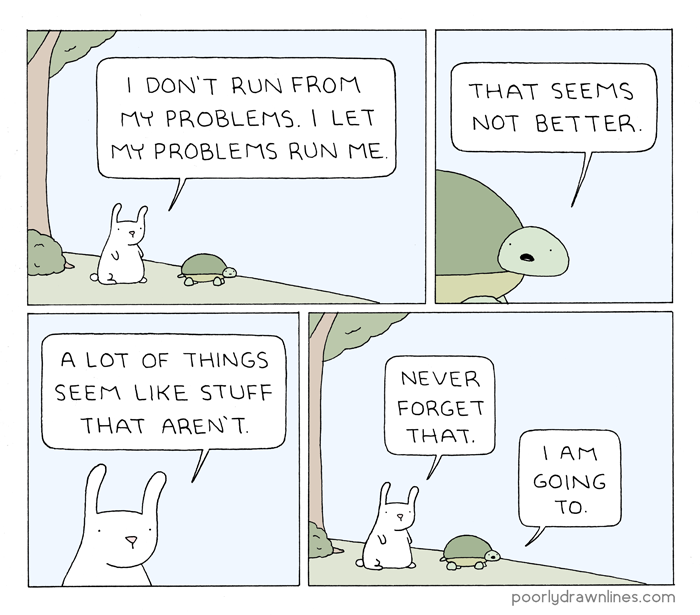 I don’t run from my problems. 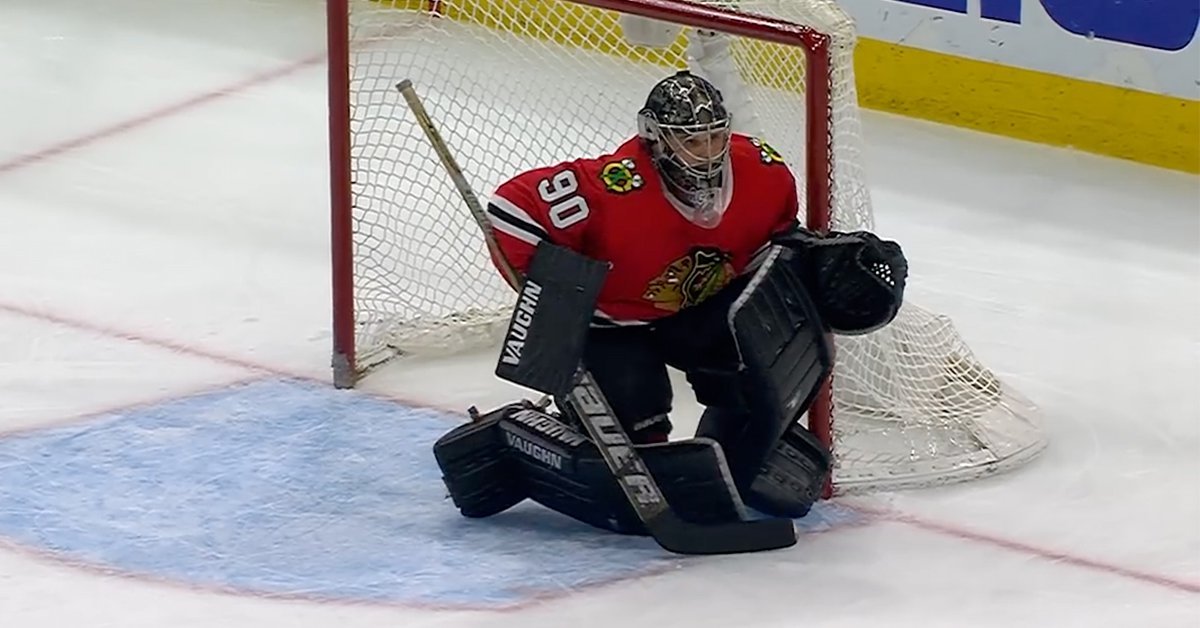 One minute you're sitting at your desk working, the next your strapping up the pads in your first NHL game. That's exactly what happened to 36-year-old accountant Scott Foster, the emergency backup goalie that was called into action for the Chicago Blackhawks during last night's game against the Winnipeg Jets. — thechive.com

Well, this is amazing. How many sports could something like this have happened in? 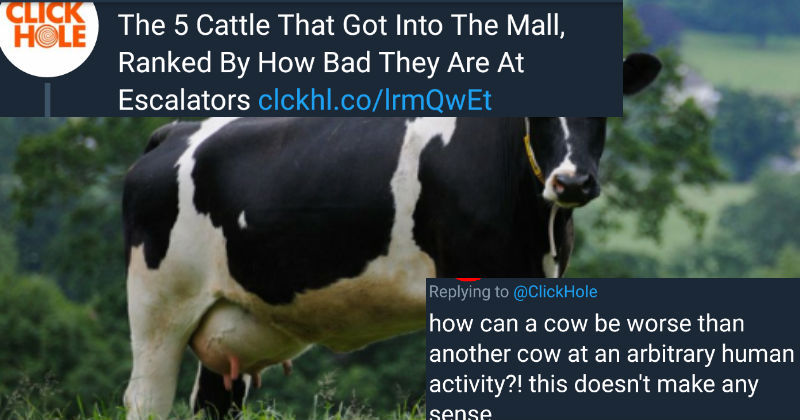 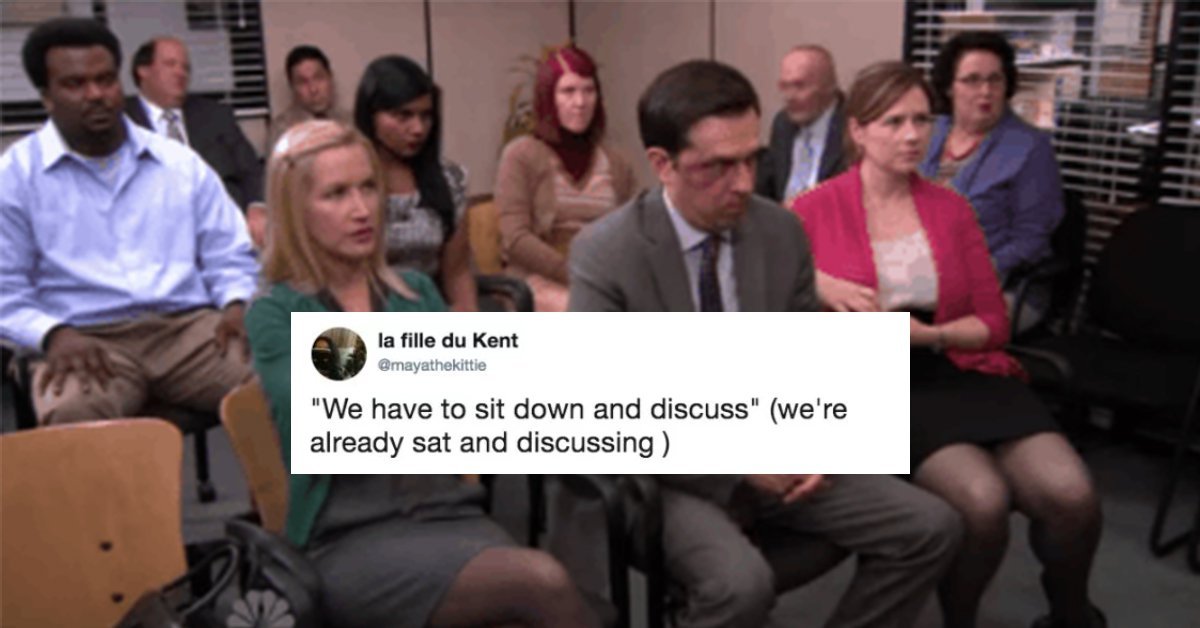 If you work in an office, you probably attend meetings on a weekly basis that honestly could've just been an email. But, instead of being a convenient email, you get to sit around spouting phrases like "synergy" and "think outside the box" for an hour. British comedian Adam Hess pointed out how no matter what… — thechive.com

Welcome to my life. 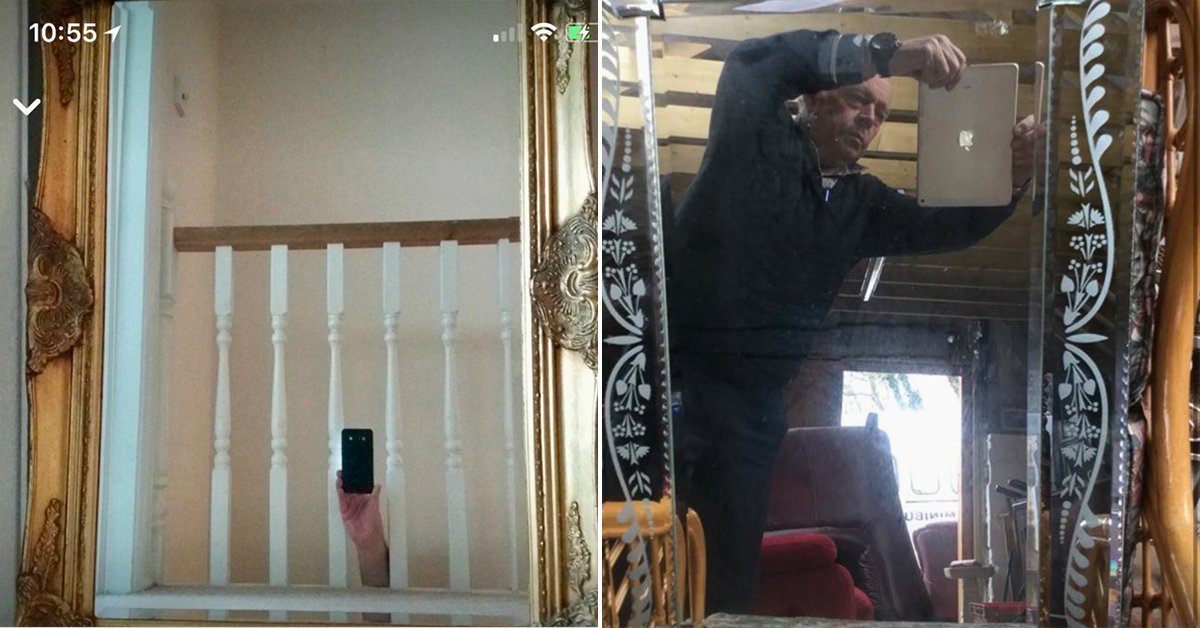 This is kind of amazing.