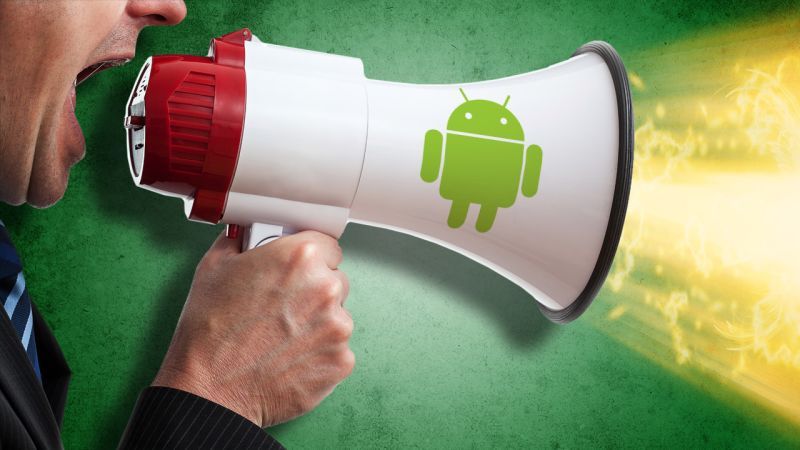 Google Now already has a ton of useful voice commands built in. Thanks to a recent update to Tasker plugin AutoVoice, though, you can now create your own commands that plug directly into Google Now to accomplish anything that Tasker can do with nothing but your voice. — Eric Ravenscraft, lifehacker.com

While I was waiting for the electronic components to arrive for my DIY Smart Home project, I had the idea of adding some voice control to our house.

After a quick google search I found the article I’ve linked above about adding a custom google now command using Tasker on Android – an app I already know and love. I set it up to trigger a call to the HomeAssistant API.